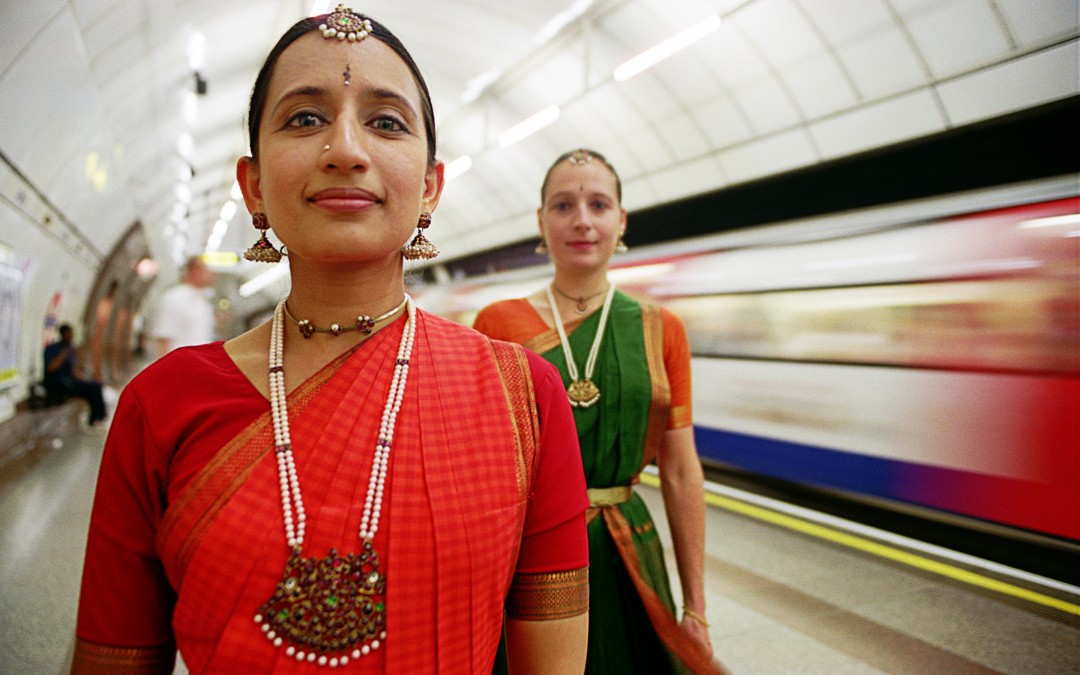 Deepam combines bharatanatyam with spoken text and poetry. It depicts some of the main episodes from the Ramayana: birth of Rama and his brothers; his exile from Kosala; attempted seduction of Rama and Lakshmana by the demoness Surpnakha, which results in her losing her nose; abduction of Sita by Ravana, Surpnakha’s brother, who wants revenge; Rama’s alliance with money king Sugriva and his general Hanuman who flies to Lanka to find Sita; the killing of Ravana and Rama’s triumphant return to Ayodhya.

Deepam was first performed at Wimbledon theatre and toured Devon.